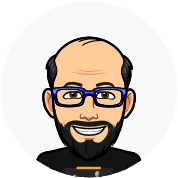 In the late half of 2014, with Giovanni Panozzo, I became the maintainer of Remmina, a full featured Gtk remote desktop client. Today, as far as we know, it’s used by more than 100000 people.

I’m slowly stepping down in my role as maintainer to work on other projects.